Welk Electric Limited was founded May 24, 1958 in Killaloe, Ontario by Laverne Welk. Laverne started out by offering electrical services, and eventually expanded into Plumbing & Heating. Laverne built his company around a very important moto:

If you do good work, and give good service, you will always have work. – Laverne Welk

That ideology has continued as the company has carried on. In 1982, Laverne’s only son James decided to follow in his father’s footsteps and join him in the trade. With such a creative and technical mind, James quickly took interest in all that each of the three trades had to offer. James and Laverne continued to work together and grow the company until James took over in 1998. With Laverne still at his side, James could continue the family business with his own vision as to the future of Welk Electric.

James, the current President of Welk Electric, continues on with the electrical, plumbing & heating trades. In addition, to further the depth of Welk Electric, James has added a Kohler Generator dealership and bucket truck services. James’s two sons, Jordan & Braedon, who are now heavily involved in the company, hope to continue the family business for a third generation. 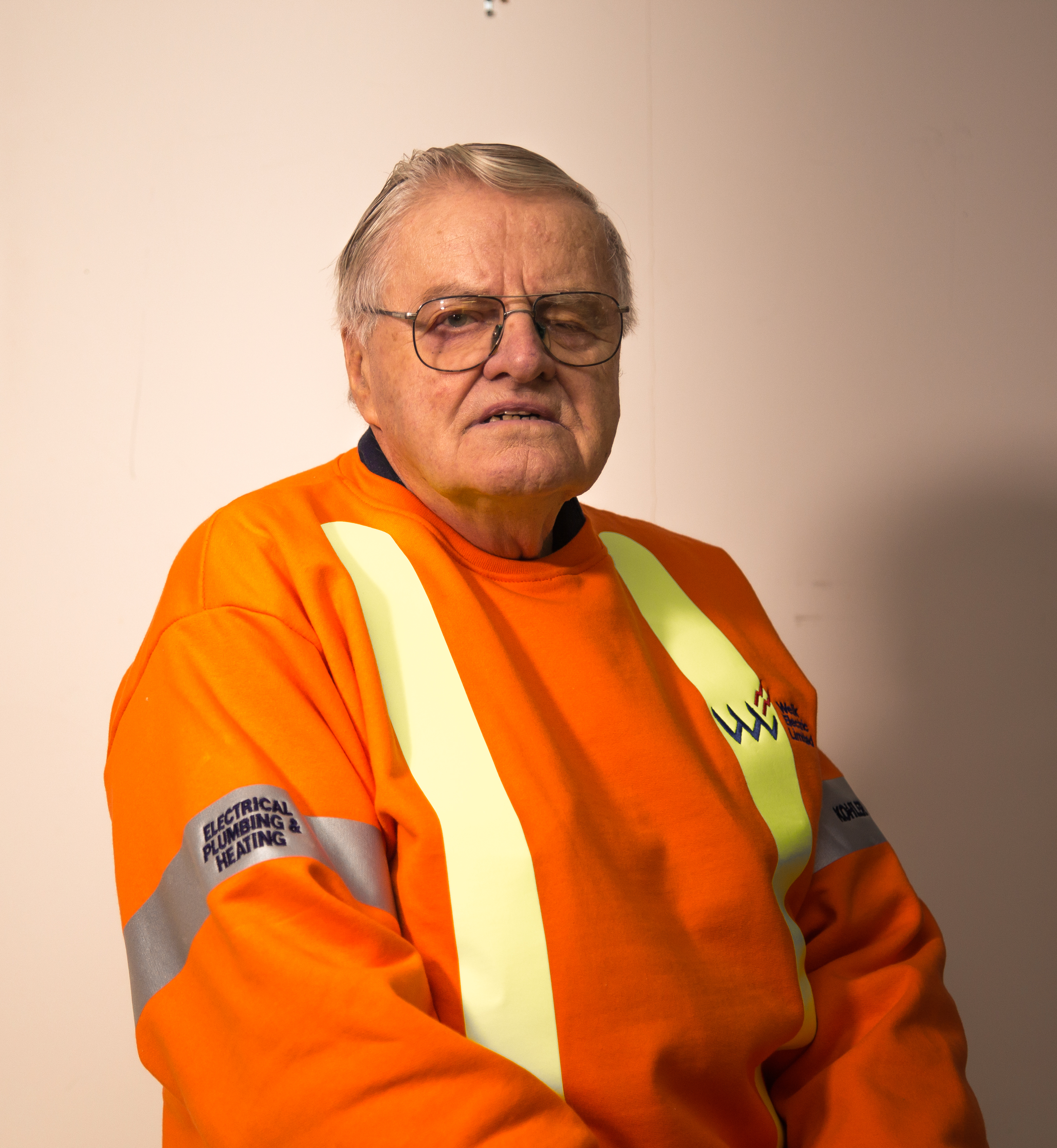 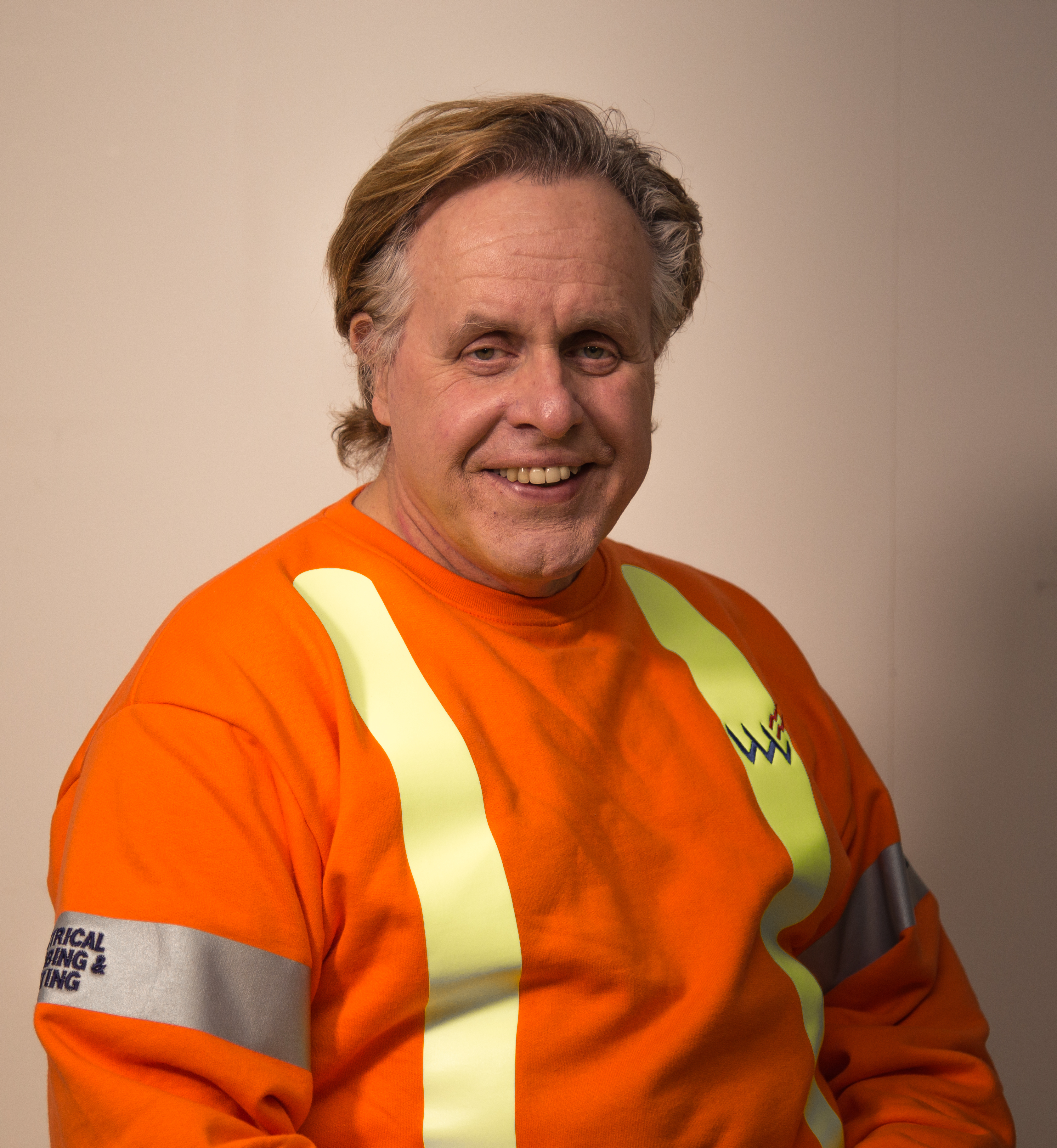 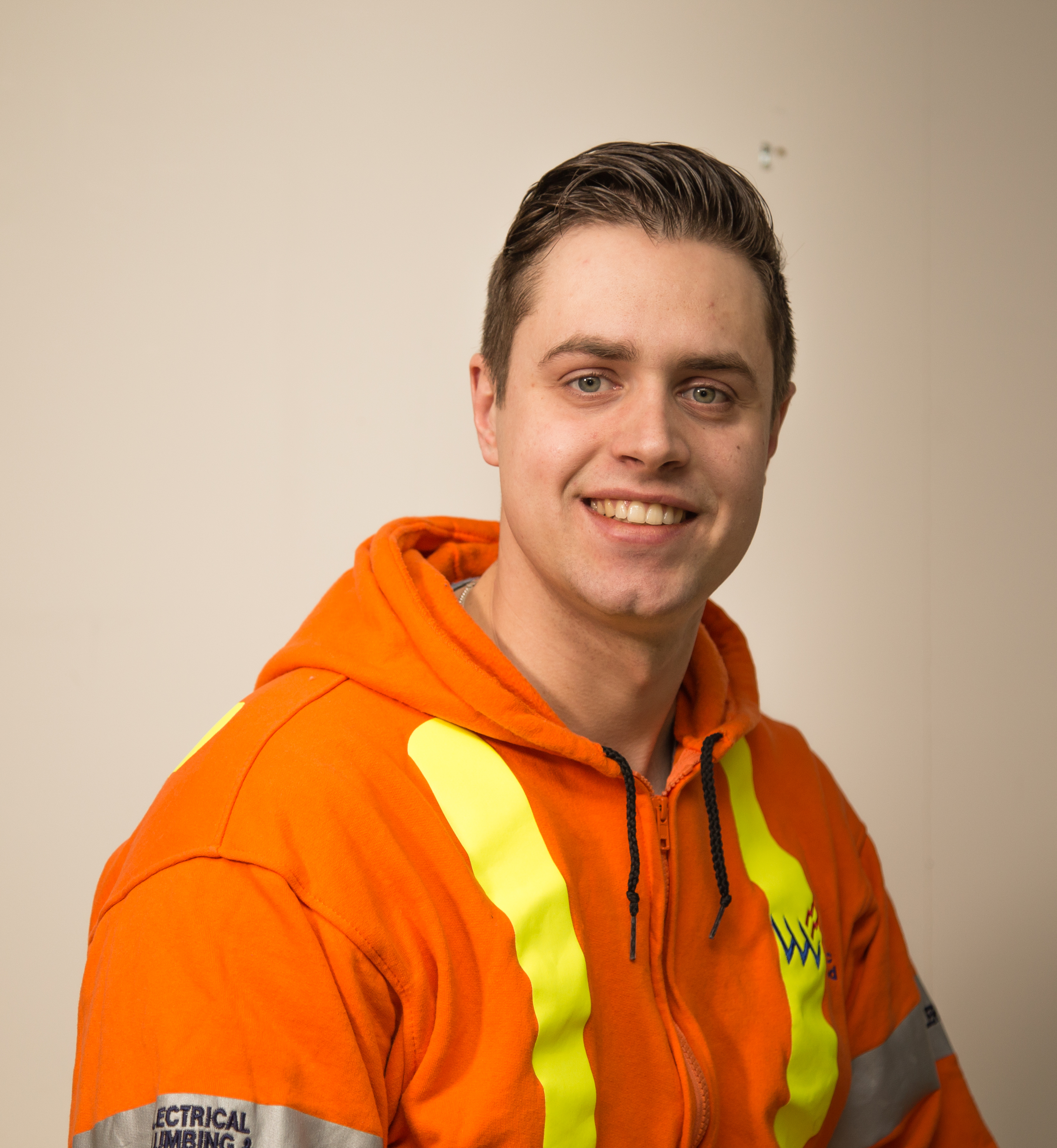 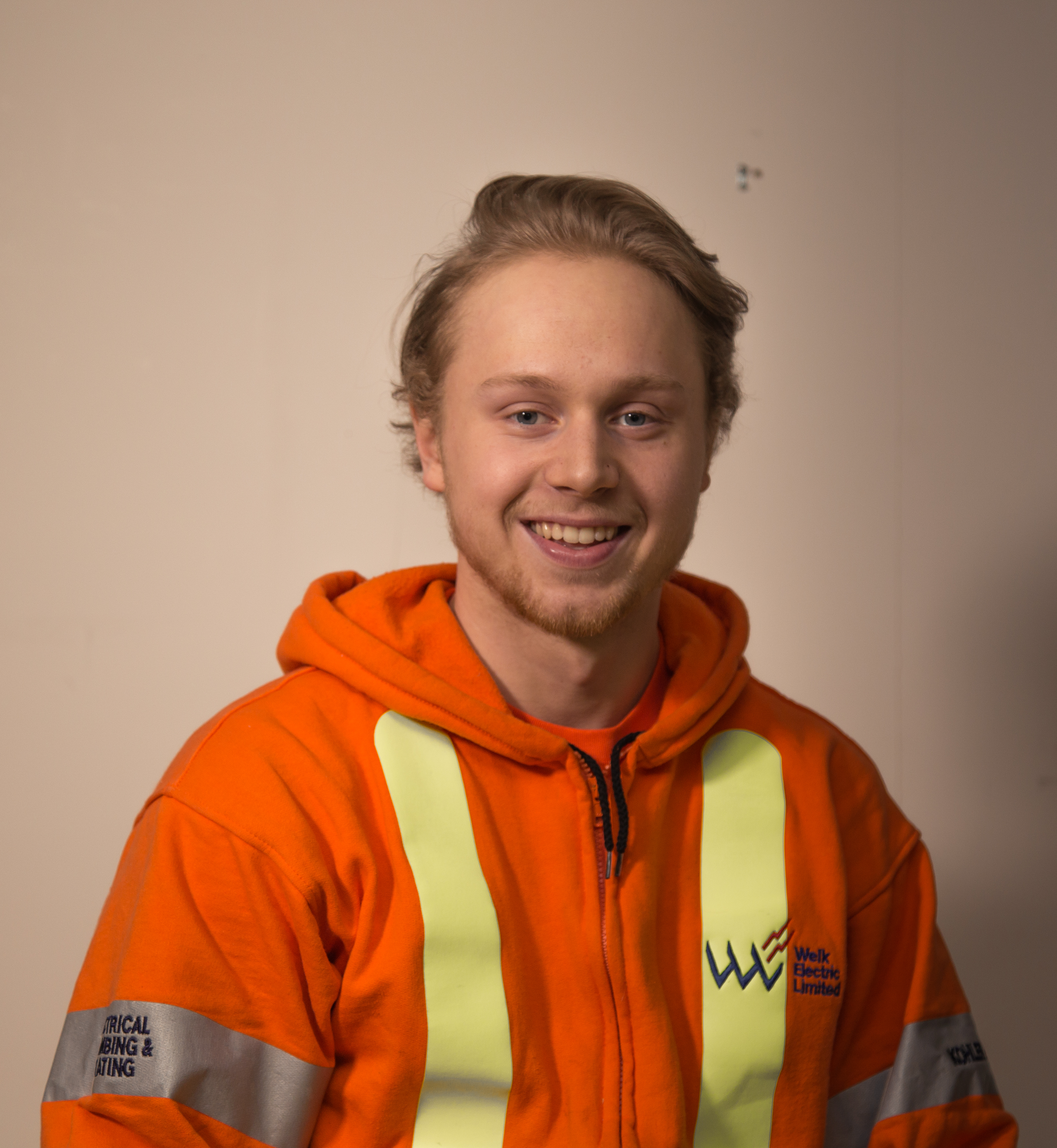